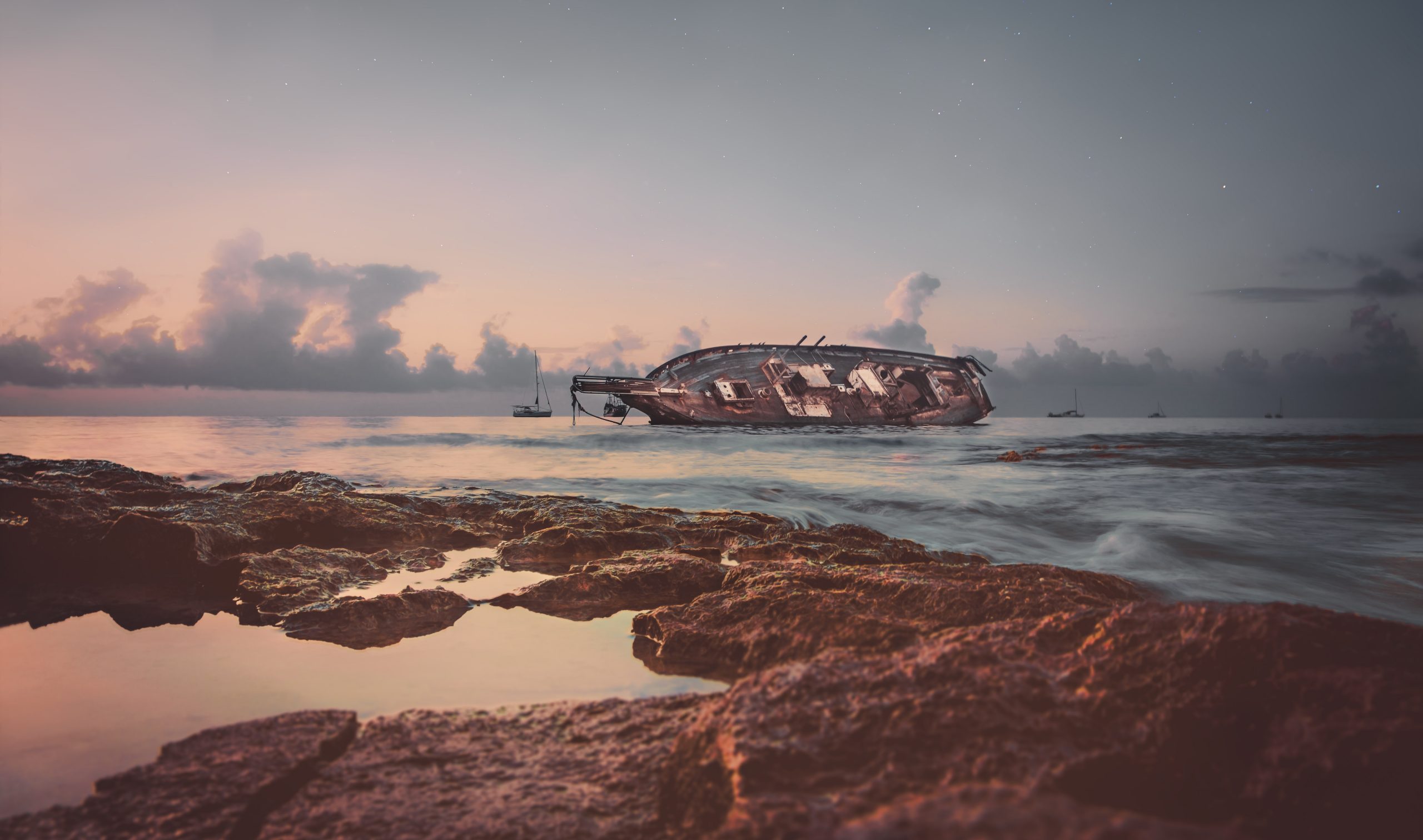 In a previous post, I discussed how experiments benefits teams and organizations that are in a learning environment. Meaning, they build solutions in a space where the ultimate answer requires discovery; the solution to a problem isn’t known up front.

Today, I would like to show you how experimentation moves a team forward and optimizes solutions for value. Keep in mind, experimentation is a process to find value. It doesn’t derive value in and of itself. In fact, experimentation can cause waste and rework (when your hypothesis fails). So, you, your team, and management need the culture to support experimentation.

Like any of the other principles that I cover, experimentation isn’t a new concept. If we take a macro-level view of human history, you’ll see that progress has only come by virtue of experimentation. How fast you conduct your experiments, review the results, then iterate based on what you learned is a component of your overall agility.

Back in the 1700’s, when ships ruled as the means of travel and prosperity, it was difficult for navigators to figure out where they were in context of moving East to West. Moving North to South was easy to figure out, as navigators could use the position of the sun or stars and figure it out. However, moving east to west was more difficult as triangulating your position based on stars or the sun was ineffective. The positions of those objects didn’t move as you moved across the globe in roughly the same latitude grid.

The inability to navigate East and West became somewhat of a problem. In 1707 there was a terrible shipwreck known as the Sicily Naval Disaster. Between 1400 and 2000 men died when the ship ran against some rocks. This wasn’t the only disaster that occurred when captains were unable to accurately distinguish their longitude at sea, but was the catalyst for action from British Parliament.

To solve for the longitude problem, the British parliament passed the Longitude Act. Per this legislation, anyone that can accurately navigate longitude would receive a sizable sum of British pounds.

Over the course of 30 years, and 4 iterations of the chronometer, John Harrison was able to finally solve the problem (though he didn’t get the money until years later but that is a different story).

Now, John Harrison wasn’t a scholar, scientist, or otherwise. He was an average carpenter and a self-taught clock-maker that decided to solve a problem, and let experimentation guide him to the right solution. Harrison had a twenty-year span in which he was the only person solving the problem. But that changed as others tested their own solutions to the longitude problem.

John Harrison had to conduct experiments, learn, then iterate, to find the solution. He found the solution upon the release of his fourth version of his clock, the H4. But, to get to that version, John Harrison implemented thousands of internal changes and spent thirty years working on the problem. In fact, his third version of his clock, the H3, took 19 years to develop.

Much like John Harrison, having to iterate and change to find the right outcome, the same holds for modern-day businesses. If you are in the business of solving problems, experimentation will be the means of success. The faster you can create, run, and learn from your experimentation, the better your agility will be. The better your agility, the greater your competitive advantage in an environment where multiple companies are trying to solve the same problems.

One of the key things traps that many people fall into is that of analysis paralysis. This stems from wanting to know the answer before starting the work. In some cases, this can happen, but in other cases, progress remains elusive. In fact, it can be a roadblock where people are constantly weighing and analyzing options without ever starting to work. The best way to overcome this roadblock is to design and implement experiments.

Wanting to know which social media channel best fits your marketing strategy? Implement one for a month, then the other for another month and then compare the results. Want to know which UI is better suited to your end-users? Create a prototype of multiple designs and let your users give you real-time feedback.

Endless googling and searching will give you an idea, but no one can best speak to your business model or situation. Results will tell you much better than blogs, consultants, and mentors as to what course you should take. Such people can point you in the general direction, but you have your heading, rely on results.

Experimentation is a costly endeavor. There is waste involved. Therefore, make sure you craft your experiments in as small or cost-effective way possible. Build clickable prototypes rather than fully functional user-interfaces. The key is being able to create, run, and assess your experiments quickly to maintain your business agility. 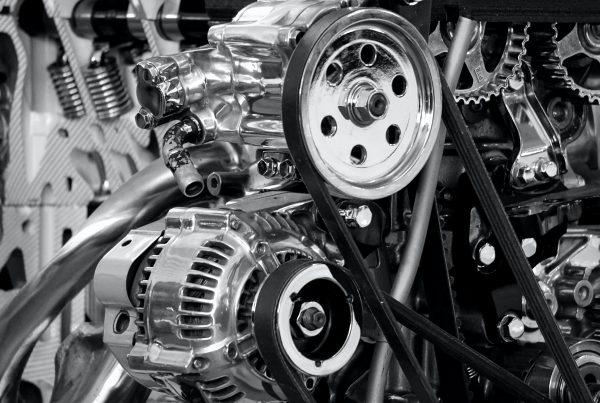 The Value of Incremental Progress 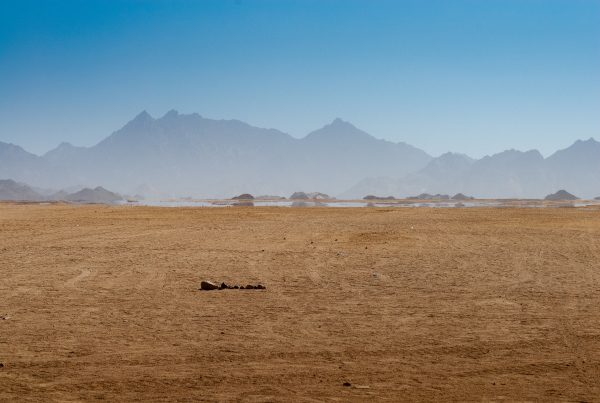 Perfectly Shipped – When Perfect Gets in Your Way 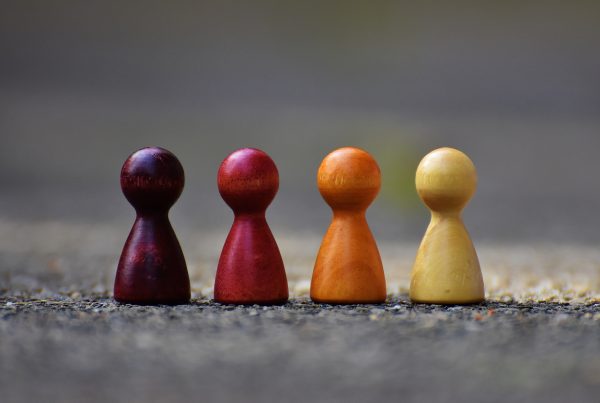 How Agile Concepts Improve a Board Game Experience