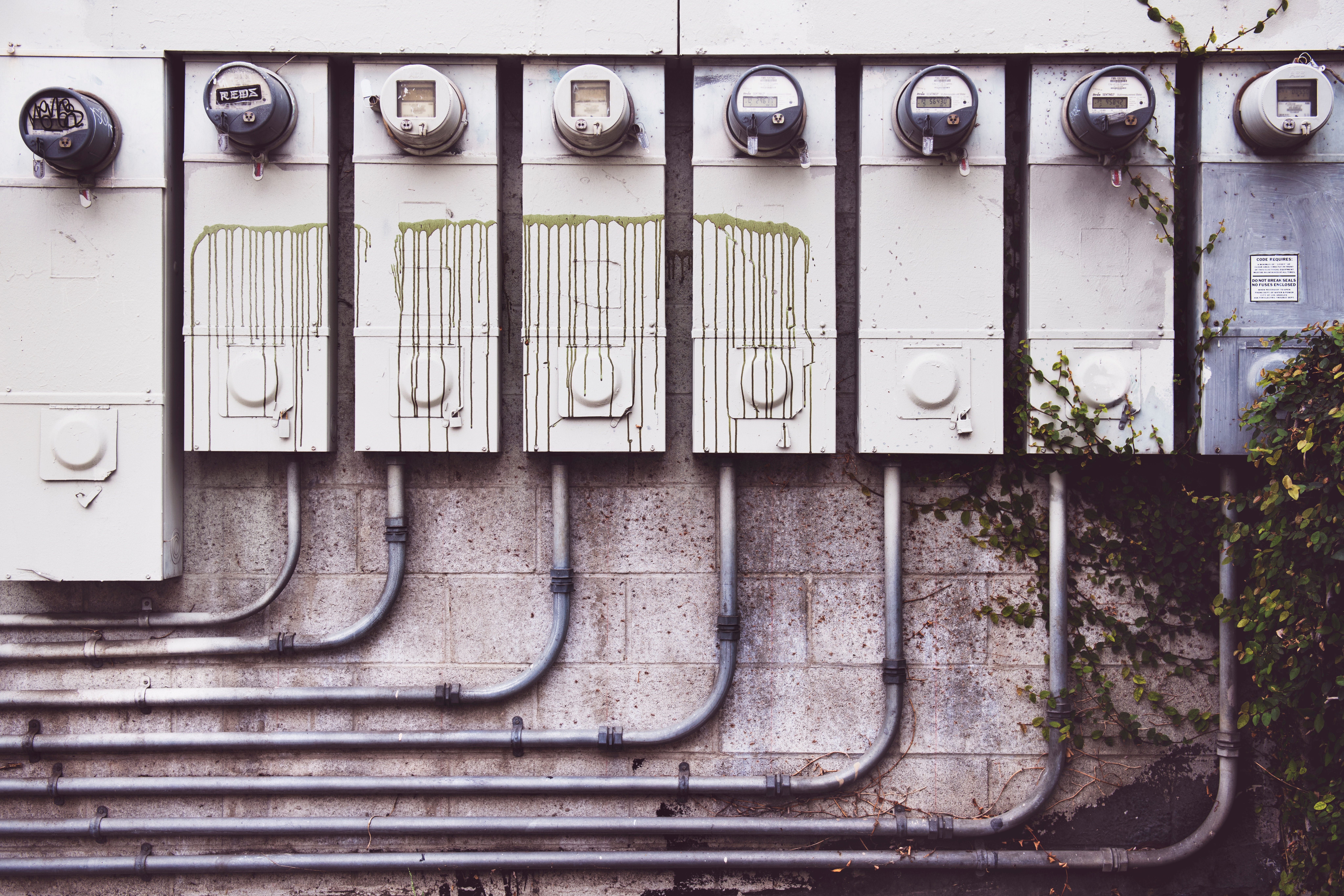 The following post is part 8 of our 8-part Agile Mindset Series. You can catch part 1 here.

One of the misconceptions about implementing an agile framework, is that it is supposed to make you faster and get more things done. But, that really isn’t the case. Productivity doesn’t always mean doing a lot of things in a short amount of time. Real productivity, in an agile context, means that you are doing all the right things at the right time as a team. Everyone is working toward a common goal and everyone is coordinating their efforts to meet that goal. In determining our work, we try to limit waste and bottlenecks in the process. The underlying principle that allows that to happen is portion control.

When I talk about Portion Control, it refers to restraint, control, and discipline. In the context of software development, it is the principle that precludes a person from putting all the user stories in a sprint under their name. Likewise, it is the governing principle that helps team decide that less is more. You can find this principle in various agile frameworks like Scrum and Kanban. In Kanban, for example, there is a concept of work in progress (WIP). The WIP limit maximizes flow by limiting the amount of items worked on by the team. It’s a built-in portion control limit. In Scrum, the work items have story points associated to them to help the team manage how much work they can get done in a sprint. In either framework, the portion control maximizes the team’s performance. Following these control mechanisms takes discipline.

Portions Vary, So Use Judgement

A key point to remember is that what people can do varies by the individual. Everyone has a different portion tolerance and that is fine. This is why you ultimately have a person that is in charge of the process or has a responsibility to look at the amount of work taken by the team. This usually falls to a scrum master, agile coach, or whoever is responsible for the integrity of the team. This person needs to raise a flag in the planning sessions about the commitment made by the development team. Now, to be clear, raising the concern is different than dictating the amount of work. A true agile coach or scrum master will bring the issue to the attention of the team. It is the team’s responsibility, as a group of empowered individuals, to determine if the portions they are committing to are reasonable.

Regardless of the framework you are implementing, portion control issues can manifest themselves in different ways but all relate to lower collaboration, stagnating progress, and a decline in team unity and individual satisfaction. For example, if a developer on a team puts their name on multiple user stories for development, what do you think is the likely outcome for the rest of the team? What they are seeing is an individual contributor versus a team effort. Additionally, the lack of portion control will result in bottle necks for the rest of the team. Working in that type of environment is not as satisfying as working in a team-focused environment. Moreover, where is the incentive to collaborate in this particular example? The incentive does not exist. When you neglect the principle of portion control, you get a group of individuals working in self-imposed silos. The team quickly dissolves.

On the flip side of the above example, when proper portion control is in place, the result is faster feedback loops, quicker releases, a cohesive team, and satisfied team members. When the team sees work items flow through the process, that builds energy and momentum within the group. When you have an energized group, sustainability is achievable (which, by the way, is a fundamental principle that supports the Agile Manifesto).

So, hopefully you understand the importance of this principle. The question now is, how do you achieve better control in your work? A lot of frameworks handle this question in the mechanics of the framework itself. In scrum, for example, you have sprint planning sessions where the user stories are reviewed and defined to a proper size. On a traditional Kanban board, the card physically limits the complexity of the work to be done. You can only put so much detail on a 3×5 index card or sticky note. So, writing proper user stories or work items is paramount to being able to portion control in development. You need to know what constitutes a good user story or work item for your team and then use that as a standard for subsequent work items. 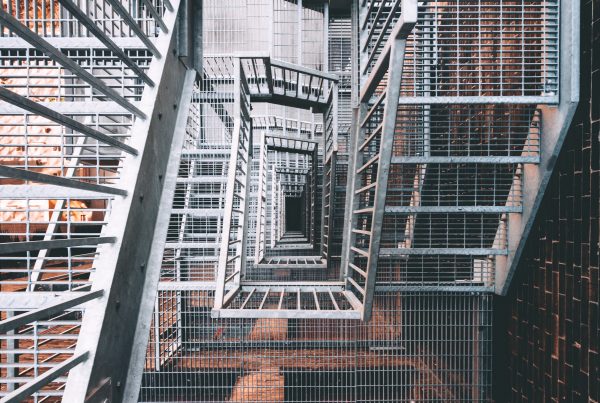 Iteration and the Agile Mindset 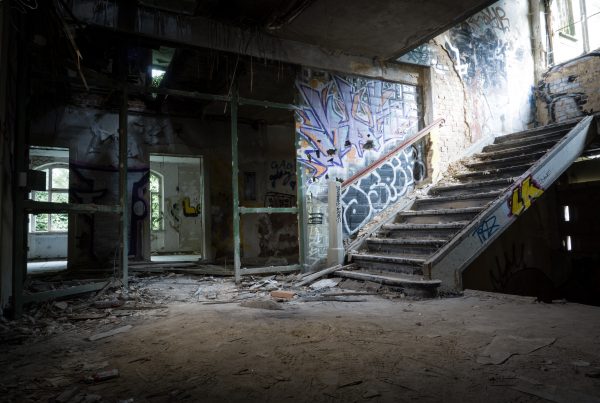 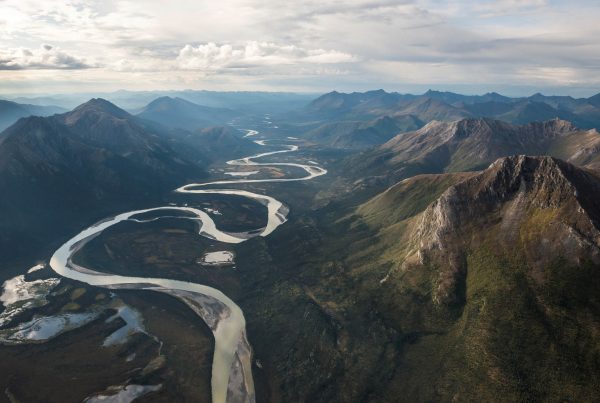 Adaptability and what it means for agility